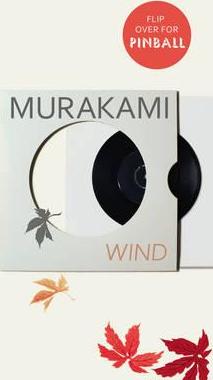 Wind/Pinball includes Haruki Murakami's first two novels, published back-to-back, available for the first time in English outside Japan. With a new introduction by the author. Published as a reversible hardback 'If you're the sort of guy who raids the refrigerators of silent kitchens at three o'clock in the morning, you can only write accordingly. That's who I am.' Hear the Wind Sing and Pinball, 1973 are Haruki Murakami's earliest novels. They follow the fortunes of the narrator and his friend, known only by his nickname, the Rat. In Hear the Wind Sing the narrator is home from college on his summer break. He spends his time drinking beer and smoking in J's Bar with the Rat, listening to the radio, thinking about writing and the women he has slept with, and pursuing a relationship with a girl with nine fingers. 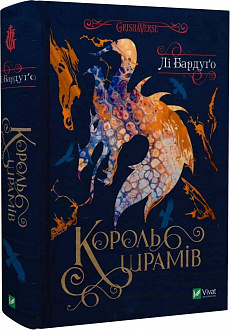 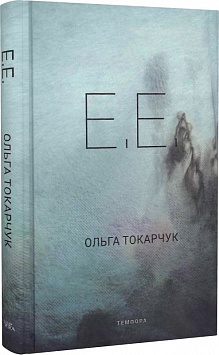 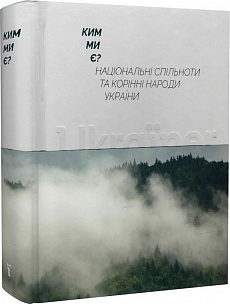 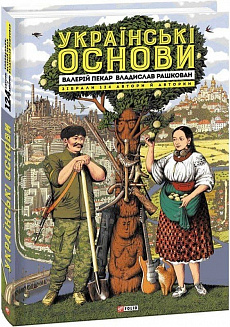 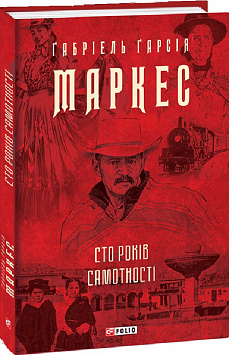 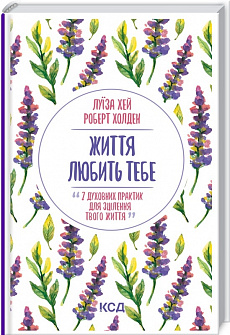 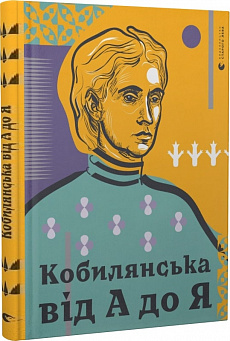 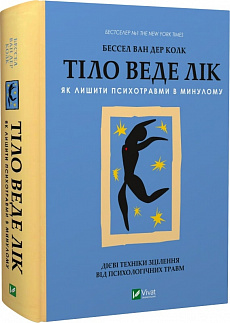 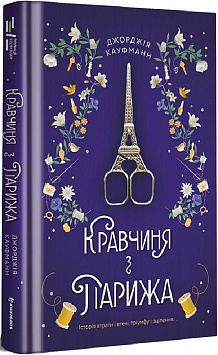 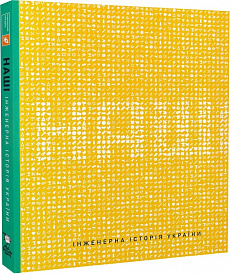 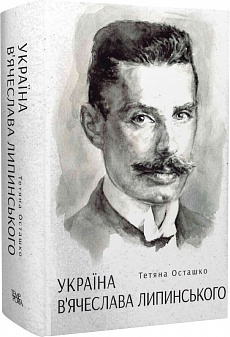