“Cabbages and Kings” is the only novel by O. Henry (William Sydney Porter, 1862—1910), an acknowledged master of small prose. It consists of the short stories which, in picaresque-adventure manner, describe the life of the careless inhabitants of the imaginary “banana” republic of Anchuria lost in the tropical paradise of the Caribbean coast. This is a real Eldorado for the swindlers, dealers, and smugglers of every stripe and sample. In pursuit of easy profit they fall upon the brainiest jobberies and frauds often getting into comic situations, still coming unscathed out of the battle. Despite their adventurism, the heroes of the novel evoke sincere sympathy giving assurance that any life troubles can be overcome. 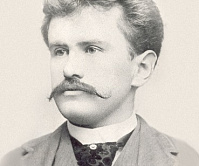 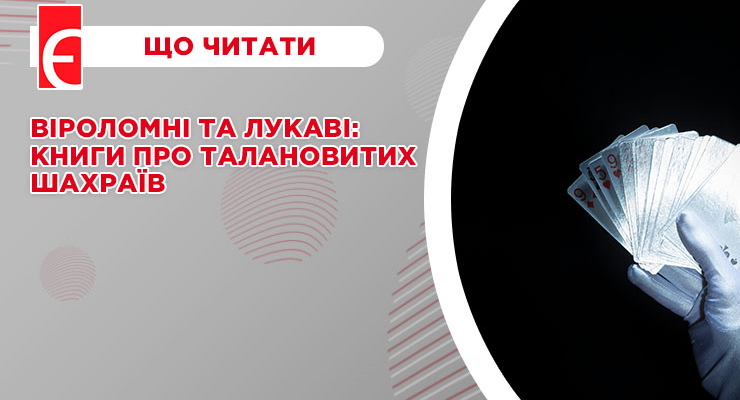